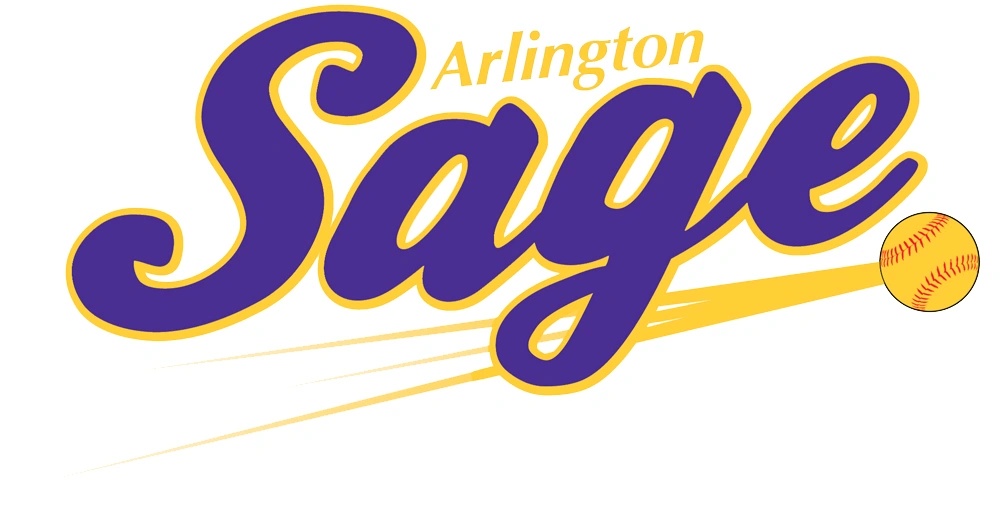 The coaches will push the players to be the best that they can be, and will also be the first ones to congratulate them on accomplishments realized both on and off of the playing field.  In our eyes, team cohesion and unity is very important to the development and success of this team.  Moving forward, this team will continue to work on athletic components such as speed and agility training, while also focusing on the mental aspect of the game.  Coaches will work diligently to ensure that the players on this team know the game of softball inside and out.  Knowing what to do in almost every possible situation will ensure that, when confronted with a situation on the field, each player will know how to quickly read and react.  It is expected, in addition to team practices during certain days of the week, that players will also work out on their own to become ball players that can have success at the higher levels of competitive softball.  Players should come ready to work hard and to put the extra time in.  If they are willing to do that, then the rewards of success will be realized.